Swan 44 PEPPER III has been designed by legendary Sparkman&Stephens and built by world famous Nautor’s Swan in Finland 1974. Totally 76 hulls were built. PEPPER III is hull no 65. Most of them are still sailing all over the World. Professionals and skilled sailing enthusiasts fell in love with this model right from the launch in 1972. S&S Swan 44 won the London Boat Show Yacht of the Year award in 1973.

First 31 years She sailed in Italy under the name Kratos. In 2006 She was sold to the UK where She sailed under the name Solo. In 2011 She was found in relatively bad but original condition from Southern England. Her current owner sailed Her back to home water in Finland where She has undergone a complete refurbishment. Today PEPPER III is in mint condition and for sure one of the most stunning S&S Swan 44 on Planet. Despite her age and beautiful classic lines, She has an awesome sailing performance and She can be a tough competitor in the race course too! You can spot Her in the Finnish or Swedish archipelago. Homeport is HSS in Helsinki. PEPPER III crew is well known for their awesome team spirit and welcoming hospitality. If the crew is not on board, they are usually hanging at the local bar – together with other nice sailors and people 🙂 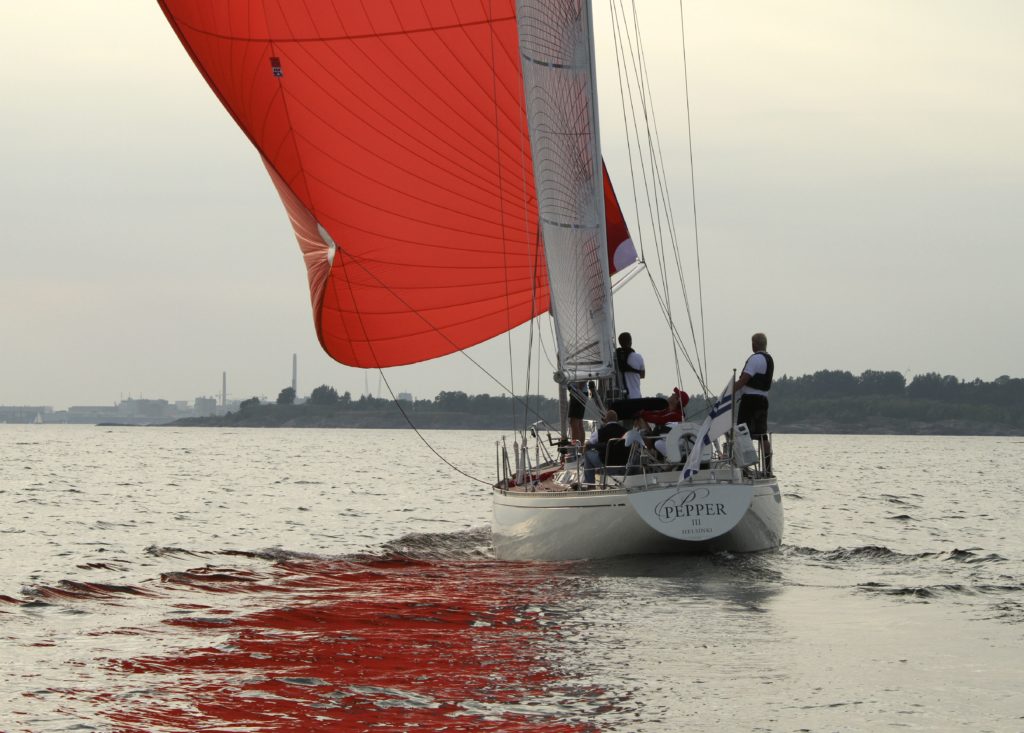 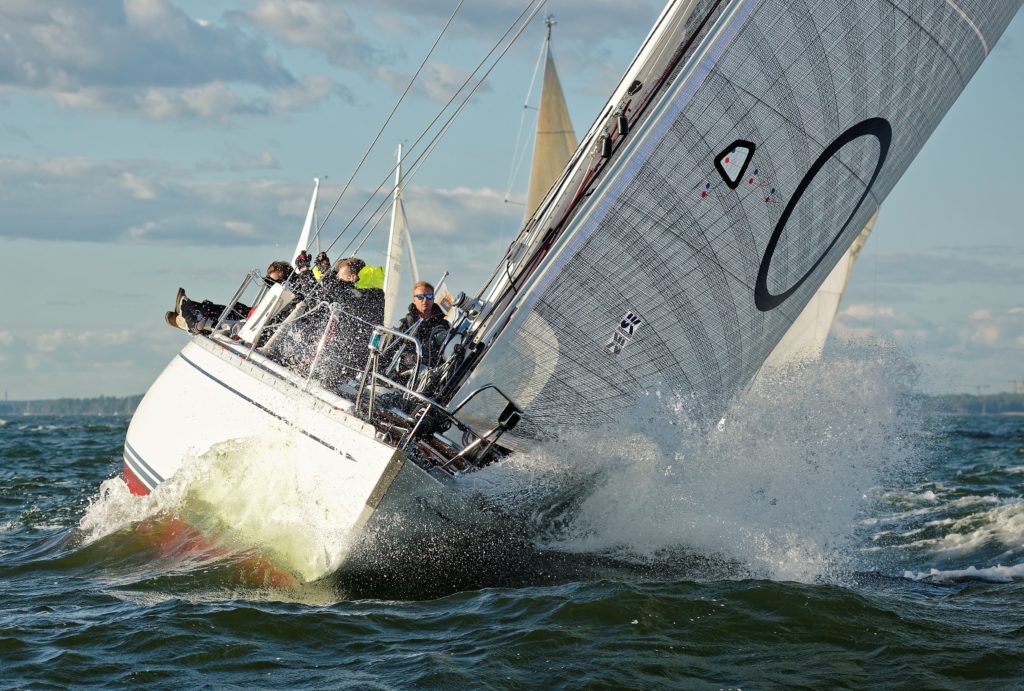 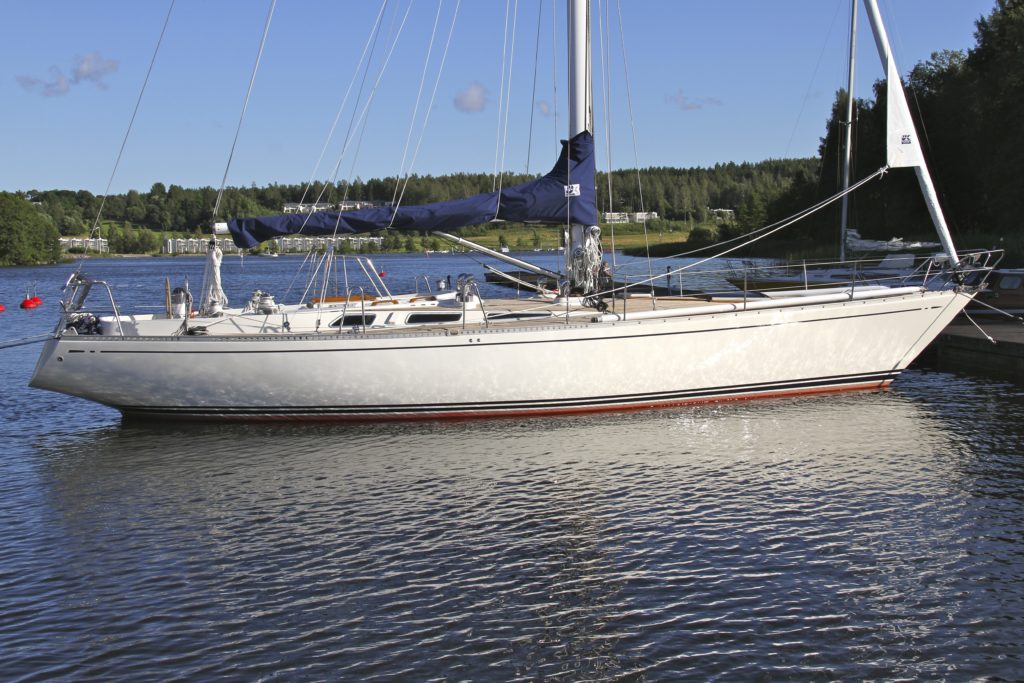 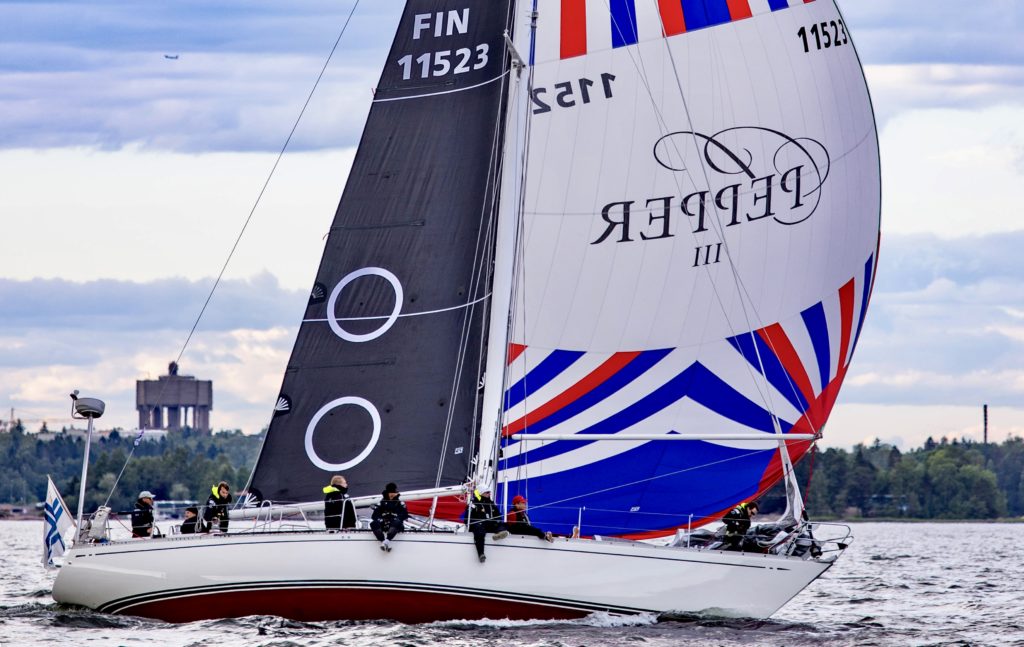