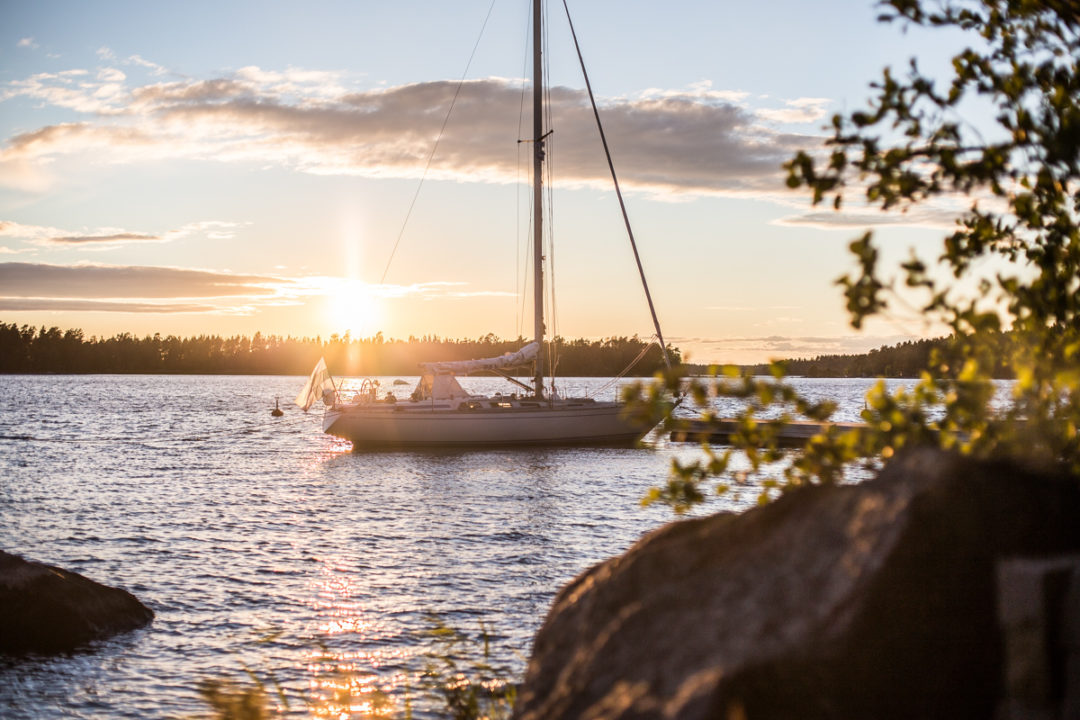 S/Y Céleste is a first-ever made Swan 38 with hull number 001. She was originally named as Kombat. The previous owner renamed her as Djambo. We found her from Enkhuizen Netherlands in the summer of 2015.

In the autumn of 2015, we made a short visit to Enkhuizen for sea trials. Enkhuizen is located at the shore of IJsselmeer which is a closed off inland bay. The IJsselmeer functions as a large freshwater reservoir, serving as a source for agriculture and drinking water so it meant that the yacht had been in fresh water almost whole 18 last years during the current ownership. Djambo had still her original blue cushions made from velvet at the saloon almost in pristine condition. The owner had kept Djambo in a good condition.

Shortly after the visit, we made an offer from her. After we bought we gave her a new name, Céleste, which means celestial in French. In spring 2016 we hoisted the sails and sailed her to Helsinki, Finland.

She is currently under major refit at D-Marin boatyard in Taalintehdas where she will get a new teak deck and her top-sides and deck superstructure will be painted. 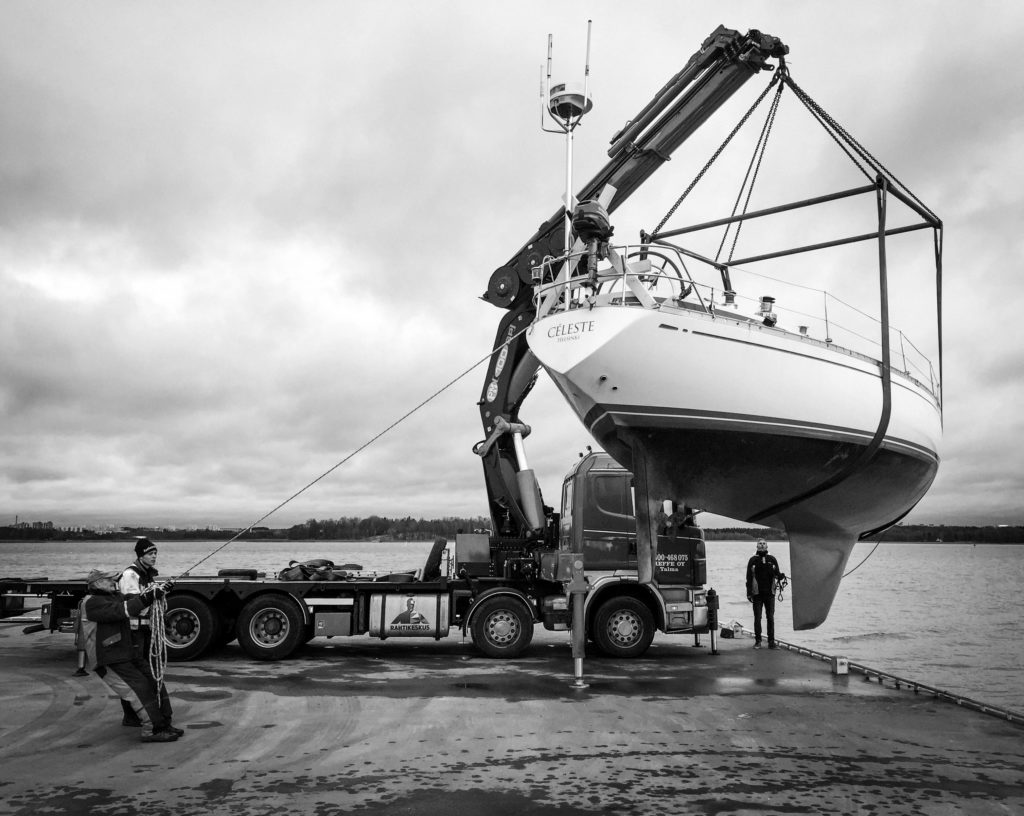 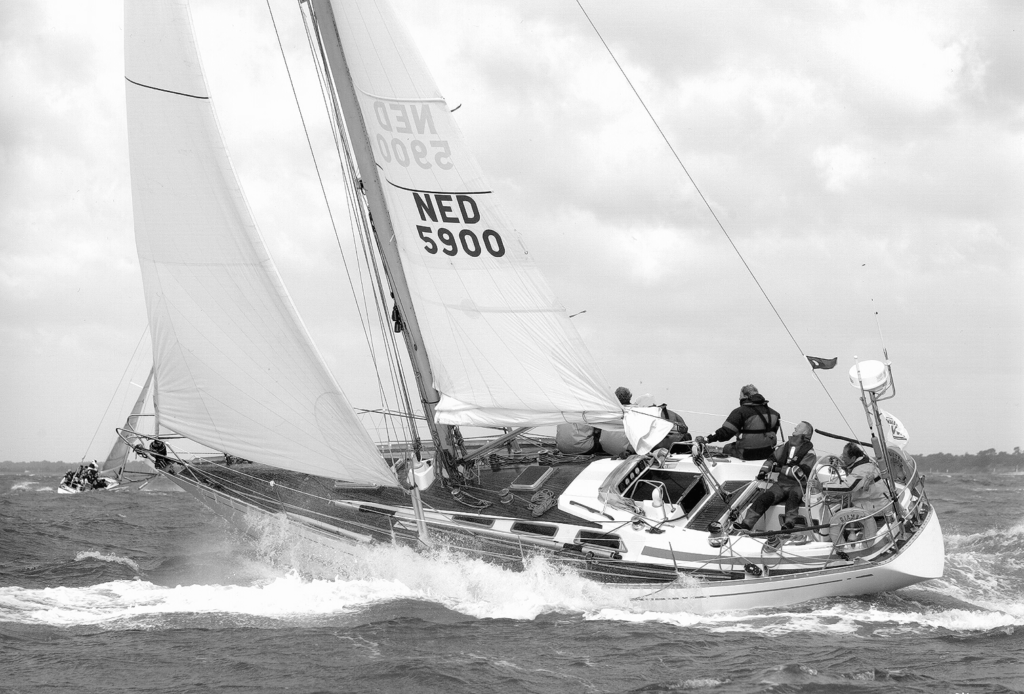